Not Checking for Federal Offenses? 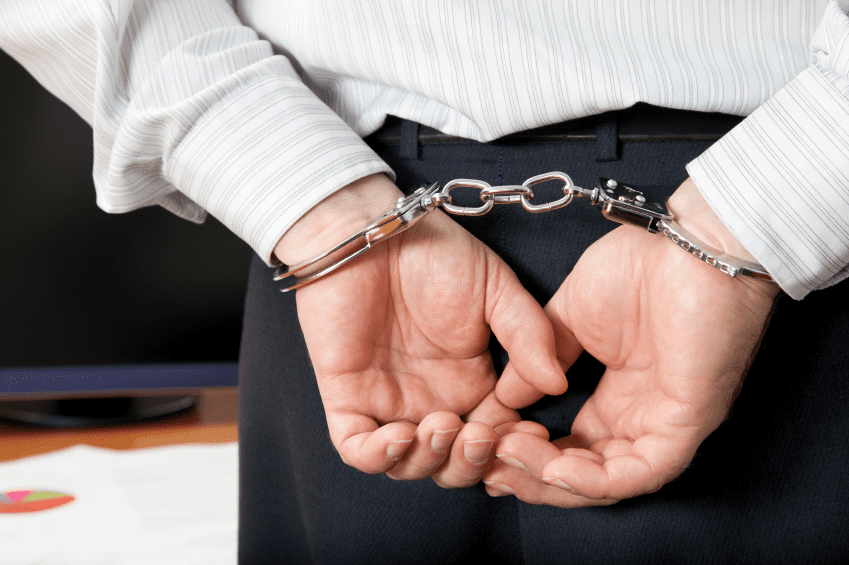 Does your background screen include federal offenses? Not sure? Federal offenses are prosecuted under federal law and the records are not housed in county courts.

Employers may not add this search to their screening process because they think the records are included in a database search, or they don’t think a federal search is necessary. However, employers can benefit from adding federal searches because someone who doesn’t look like they may have a federal record could have a lot to hide.

Without a federal search, Robert Felner would appear to have no criminal record, as he has no arrests or convictions that would be found at the county court house or through a national database search.

Who is Robert Felner?
In 2010, Felner, a former University of Louisville d

ean, pled guilty to nine federal charges, including tax evasion, in connection with fraud schemes at both Louisville and the University of Rhode Island. He was sentenced to 63 months in prison and was ordered to pay restitution of $2.3 million.

Felner has since served his time and is in the job market. Considering his past, employers may have concern to place him in any position with access to handling or managing money. But if he were to apply for a position  with one of the many retailers across the country, they may receive a report that indicates he has a clean record because a federal searches was not conducted.

A miss like this could cost a business big, but adding federal searches to a background screening package won’t. Pricing for federal searches is typically just a few dollars, and by adding more sources to your background check, you have a better opportunity to make the best hiring decisions for your organization.

While some background check information may be available through federal or national databases at...

Arrests are different than convictions – find out why!

As a staffing firm, you offer a valuable service to your clients by sourcing talented applicants to...