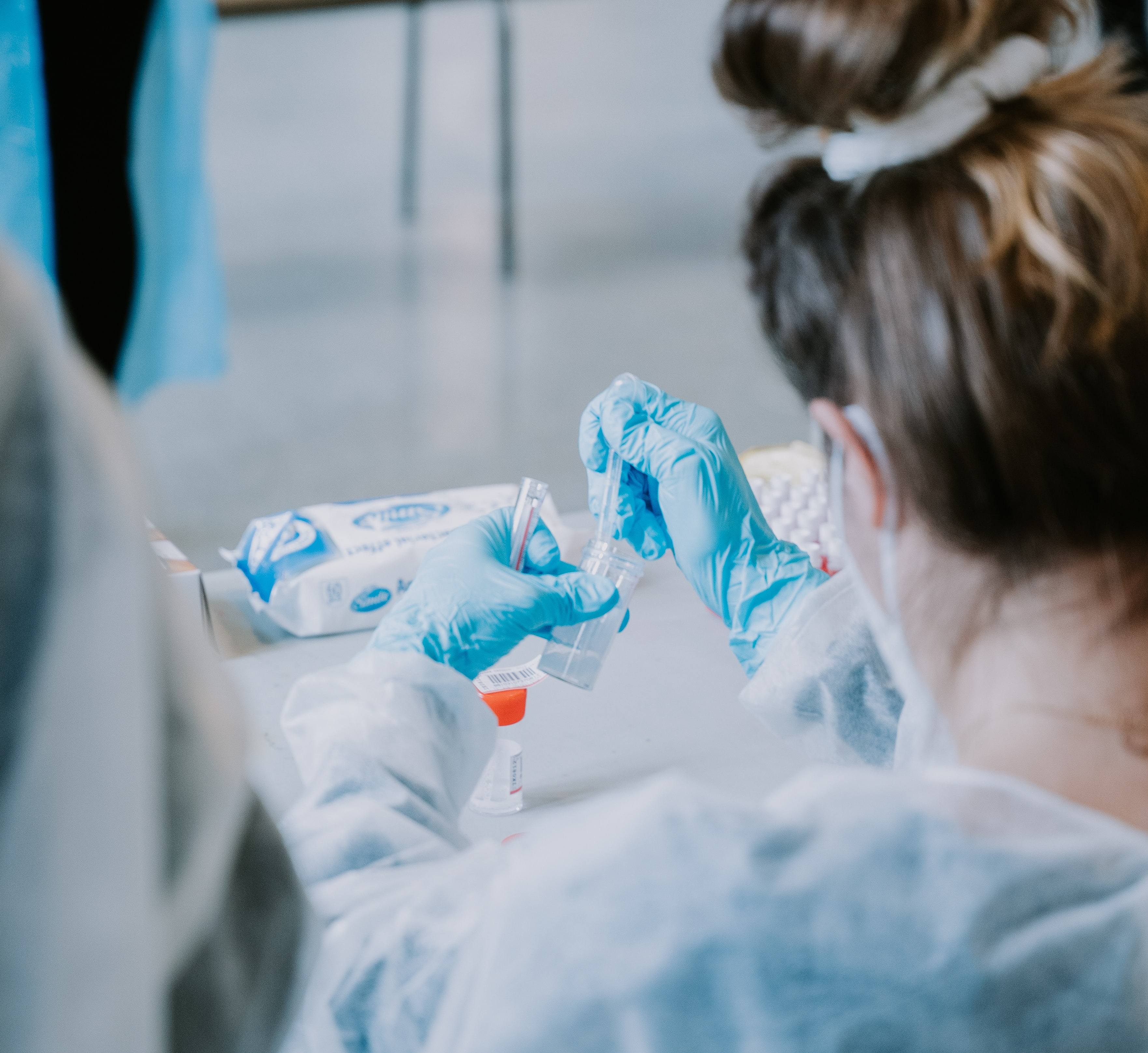 Drug testing in the work place is a topic that gets more complex every single day, but it is not a recent practice. It has been around for over 30 years and will continue to be a critical tool for employers and employees in maintaining a safe and productive workplace.

Drug testing is a highly effective way to discourage drug use, reduce workplace accidents and ensure that employees are fit for duty. However, some companies may feel that drug testing is not worth the cost or effort. Here are five things to consider when contemplating if you should drug test or not.

1) Drug screening helps identify employees who have substance abuse problems. Drug testing helps identify employees who may be using illegal substances on the job, thus protecting them from harm and keeping them from endangering others in their work environment. It also helps employers ensure safety and productivity in their companies by removing impaired workers from the workplace until they are able to return safely and effectively.

2) Drug screening helps people with substance abuse disorders get the help they need. It can save lives by identifying employees who may be struggling with substance use disorders (SUDs) who need treatment for their SUDs instead of continuing in their current employment situation where they are unable to get help due to being in an environment where there are no resources available for assistance with recovery efforts. Instead they can get the treatment they need to improve their quality-of-life.

3) Drug screening limits your liability. Drug testing can help you reduce your liability by reducing the chance of accidents on the job site caused by drugs. An employee who has been using drugs may be more likely to make mistakes that could cause injury or damage equipment. They also might put themselves at risk of becoming injured while at work.

4) Some jobs require drug testing more than others. For example, nurses and transportation workers frequently face random drug tests. This can be a good thing for public safety and overall health of the population as a whole but it can also be a major inconvenience for those who are affected by these tests. Drug testing is most commonly used in the transportation industry to ensure that drivers are fit to operate their vehicles safely and responsibly. It's also common in healthcare settings such as hospitals or nursing homes because they deal with many people who may be prone to mistakes due to their medications or addictions; this way they can keep patients safe when administering care.

5) Marijuana usage is legal in some places but still considered a crime under federal law. Marijuana usage is legal in many states but still considered a crime under federal law—and this creates some problems for companies who want to enforce drug-free workplaces. Some companies have decided to adopt zero tolerance policies when it comes to marijuana usage because they feel that doing so helps them maintain a safe environment for their employees and customers alike. Others have been known to cut people slack if performing their jobs well seems like enough of an incentive not to smoke pot at work; however, these types of policies are rarely written down anywhere because they vary greatly from company-to-company based on the culture within each.

6) Drug screening helps deter would-be abusers from applying in the first place. If a potential applicant, who has a drug problem, knows you have a strict drug screening policy, they most likely will be deterred from applying. This will save you both time and resources.

In conclusion, there are many things to think about when it comes to drug testing. Drug testing is not just for jobs that involve heavy machinery or dangerous chemicals. Drug testing can help you reduce your liability, save lives, and be a benefit to the employer and the employee. That’s why employers continue to implement pre-employment drug testing policies, even though they are not always required to do so.

Michigan has now made it a mandatory law to run a background check on employees, subcontractors,...

Marijuana Laws and How it Effects Your Hiring Practices

Recruiters, managers and HR professionals need to be aware that marijuana is legal in more than...

Should You Re-Screen Current Employees?

Background checks are a great way to help protect your business from potential liability and ensure...