Marijuana Laws and How it Effects Your Hiring Practices 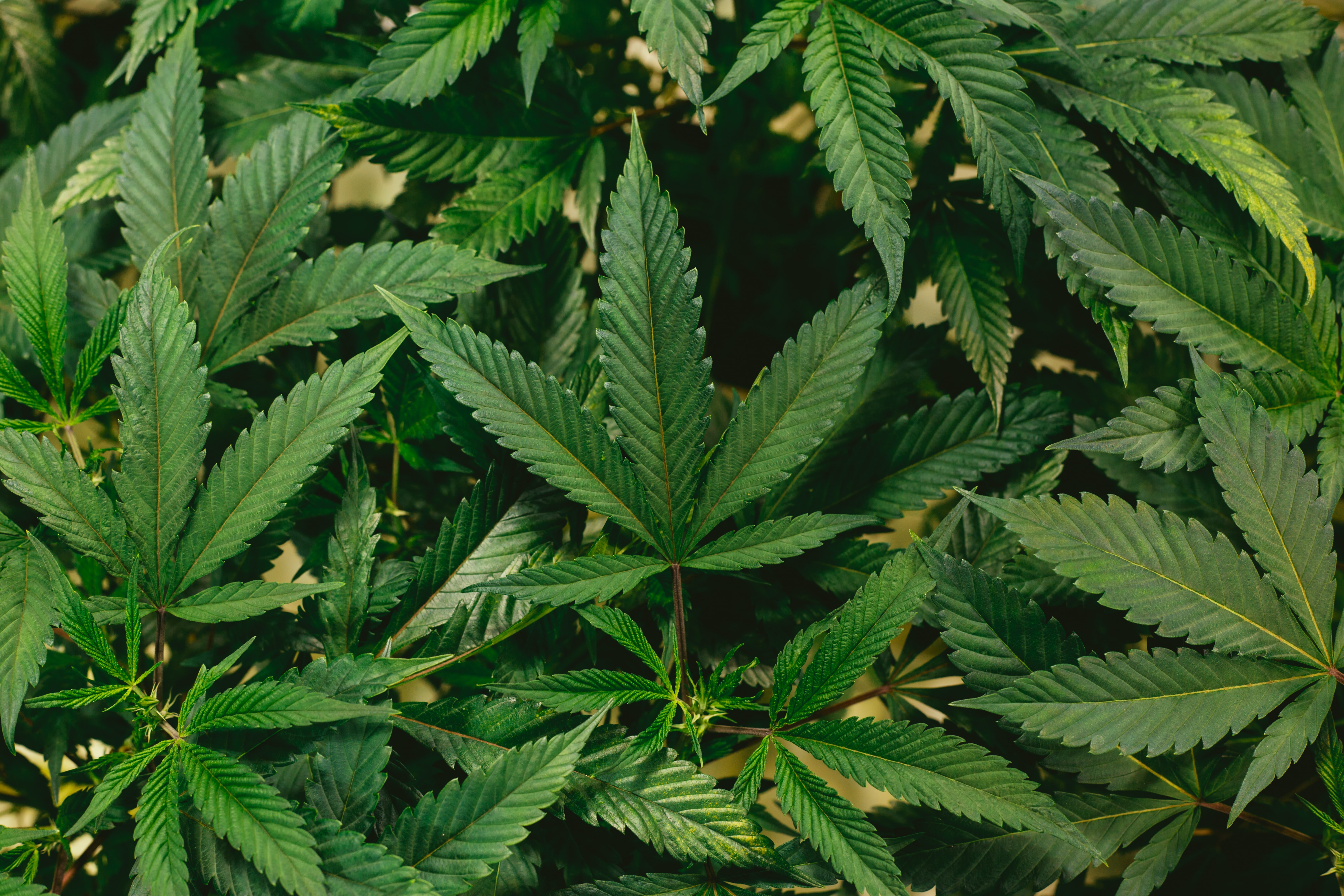 Recruiters, managers and HR professionals need to be aware that marijuana is legal in more than half of all U.S. states and it will become increasingly more prevalent in the workplace. Hiring practices are already changing as employers try to find a balance between keeping employees who use marijuana on board and ensuring a safe workplace for everyone.

The first thing to keep in mind is that not all laws are the same, and they differ from state to state.

It's important to remember that laws governing marijuana use are constantly changing, with new updates being made on a regular basis. This means it can be difficult for employers to stay fully up-to-date, especially if your company operates in more than one state. For example:

It is still illegal at the federal level, even in legalized states.

There is a great deal of confusion surrounding marijuana laws, especially when it comes to hiring practices. While medical and recreational marijuana usage have been legalized in many states, it is still illegal at the federal level, even in legalized states. At this time, no matter how your state views marijuana use, you need to keep in mind that federal law trumps state law.

Marijuana is still classified as a Schedule I drug under federal law: "drugs with no currently accepted medical use and a high potential for abuse." It's important to note that although the Drug Enforcement Agency (DEA) has recently loosened research restrictions on the drug, federal agencies like the DEA can only enforce laws; they cannot change them. This means that any changes to classification on a federal level would need to come from Congress. Until then, employers should be aware of how their positions are affected by this current legislation.

It is important to understand the laws before you hire anyone who uses marijuana.

It is important to understand the laws before you hire anybody who uses marijuana. Marijuana is legal in some states, illegal in others—and in many states, it's a gray area with respect to whether or not you can discriminate against marijuana users. You need to know what your rights are and what actions you should take when considering hiring somebody who uses marijuana.

Additionally, if you want to avoid being sued, it’s essential that you understand the law. If an individual files a lawsuit against your business for discrimination due to their use of medical marijuana, how will you defend yourself? It’s vital for businesses to educate themselves about this sometimes-confusing topic so as not become a target for lawsuits.

A Guide to Turn Around Times

Turnaround times (TAT) are one of the most significant drivers of client satisfaction in respect to...

The Importance of Full Names

As an employer you meet potential employees whose names range from unique to commonplace. The...

Drug testing in the work place is a topic that gets more complex every single day, but it is not a...